We decided to add Galatians to the successor range, at first we imagined a 16 figure unit based around the figures in the SUC14 pack. While working on them it soon became evident that there was more to do than just that. Adam has now done an armoured command as shown in the photos, standing armoured warriors, advancing swordsmen that can also be spearmen(separate hands) and is working on the unarmoured command. Once they are all done we see 2 units or even a 3rd if some people want a mix of armoured and unarmoured.

Anyway the point is that when asked I thought they would have been completed a month ago but it turns out that the work involved required making more use of the figures than a simple 16 figure unit.

We also think they could be used for a lot of the Celtic tribes of the period, Northern Italian comes to mind for one and the new shields will certainly help in that direction. 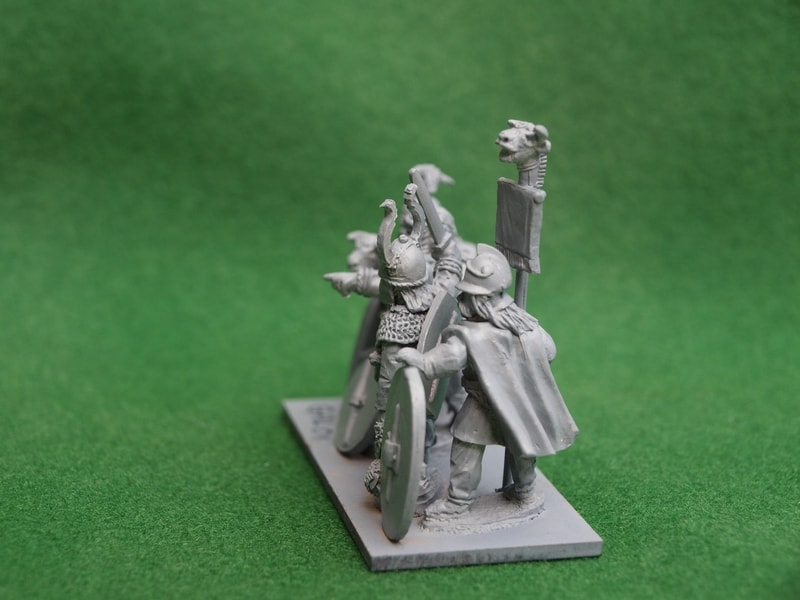 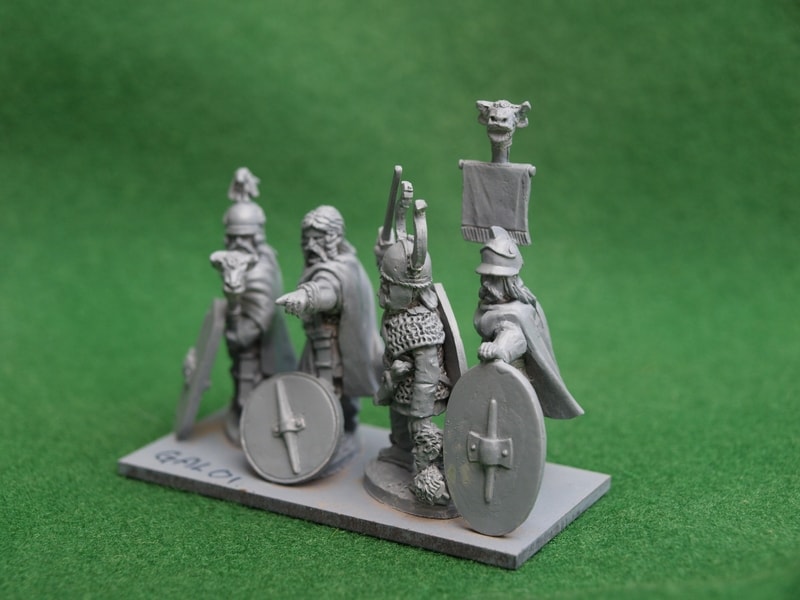 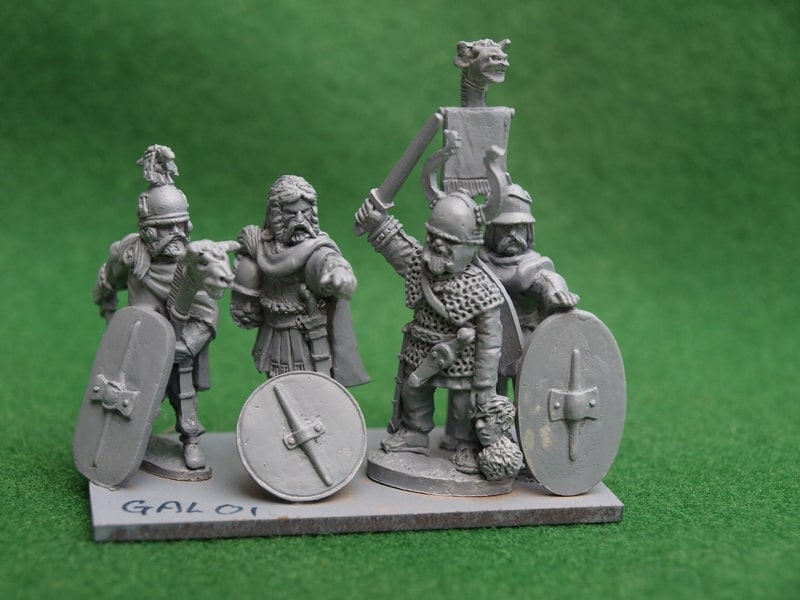 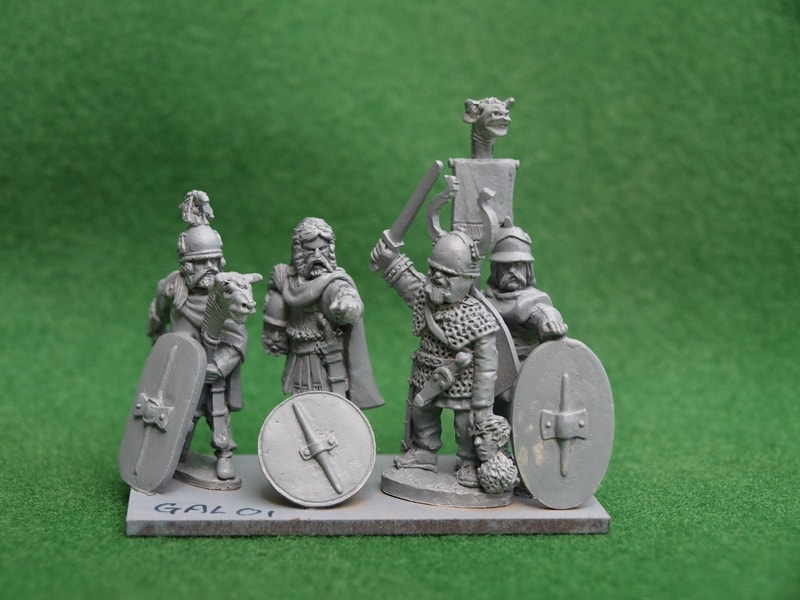 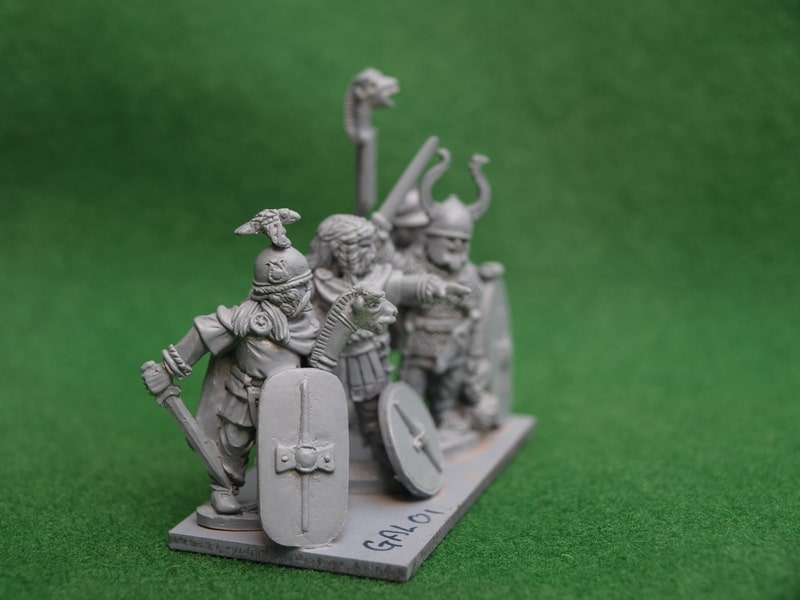 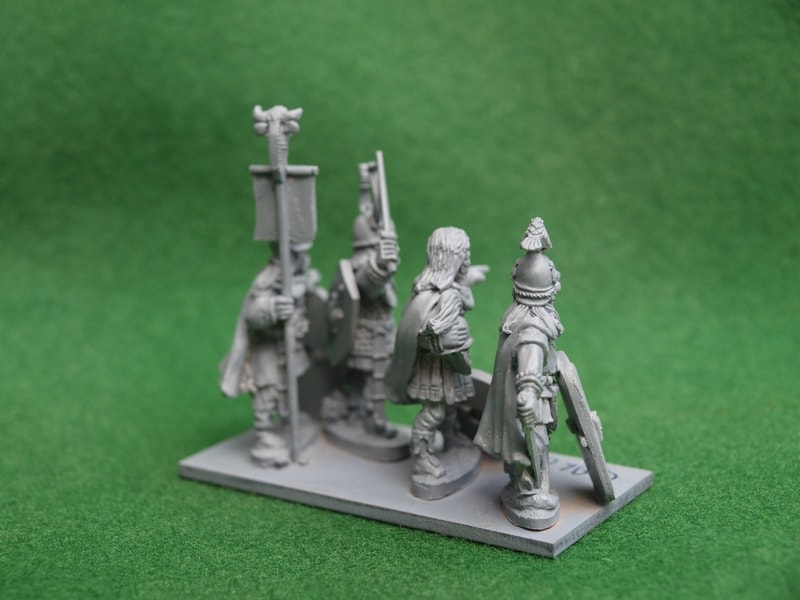 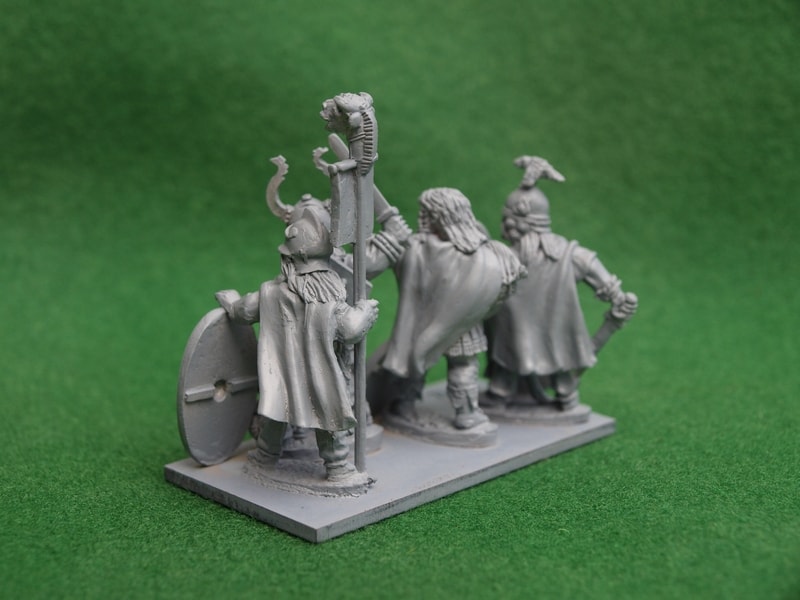