Adam added the following packs to fill gaps in the later Successor commands. They have been modeled on certain features that can be used to identify them with certain commanders but as we have found they all copied one another so they are also fairly generic. The two full command sets have the two most famous while we decided to add the single figures to further the choice, we will exchange the commanders if requested eg SUC16 in set SUC14. Hope that makes sense. 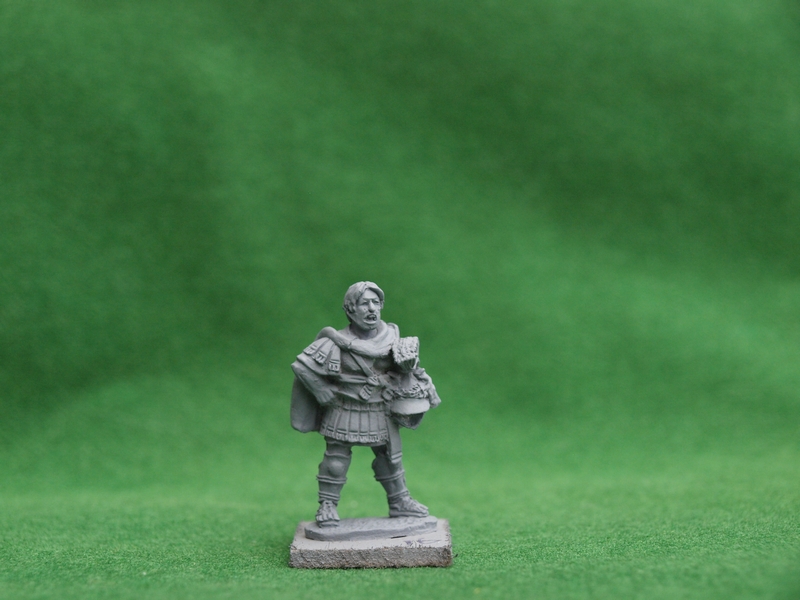 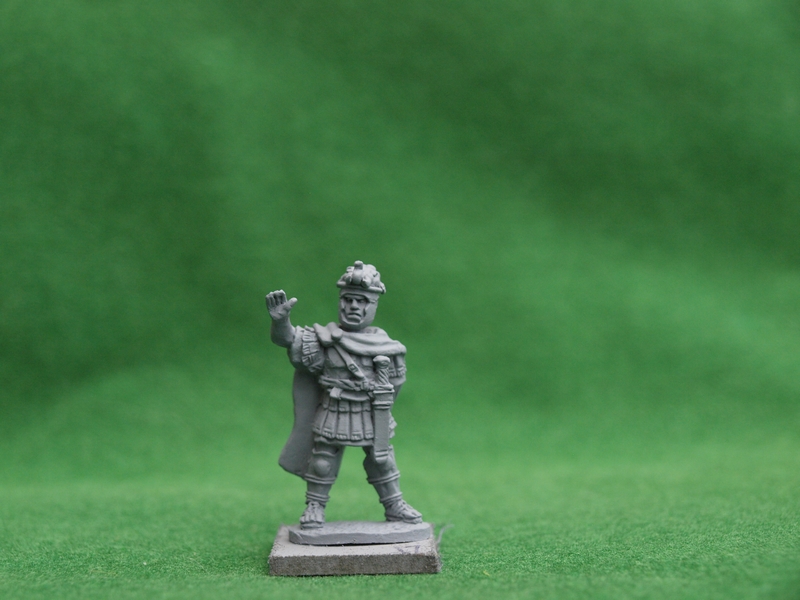 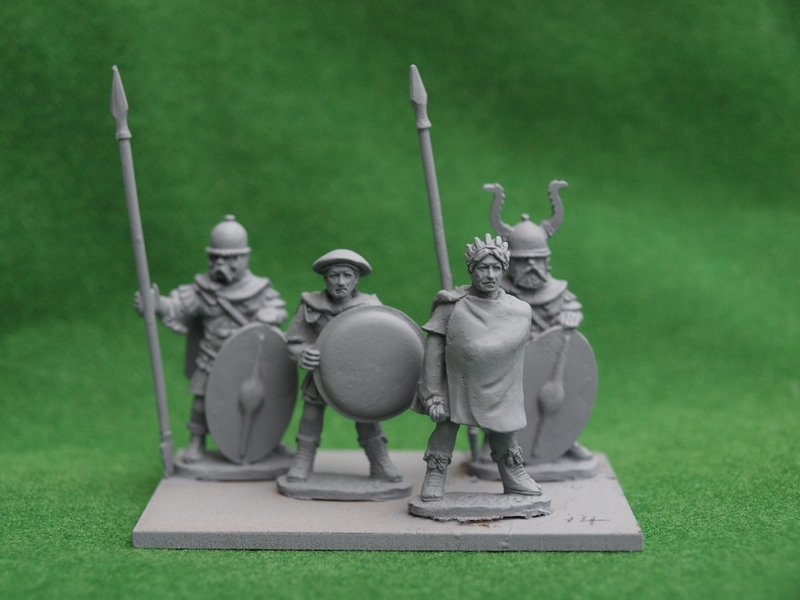 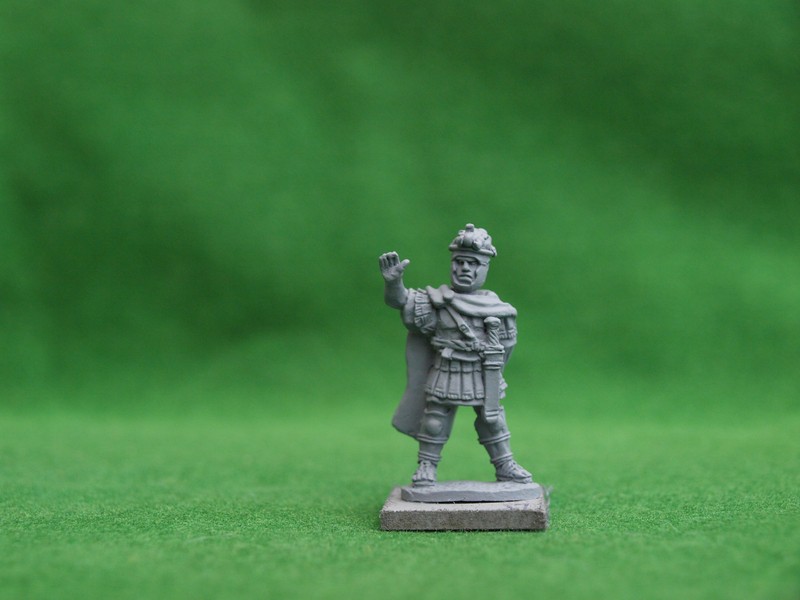