We have started remaking the moulds for the Phalanx figures, to date the unarmoured headless PH28,Linothorax PH29 and the 2 commands have been completed PH13+14.(Update – PH1-12 also now done.) This has allowed us to make small changes to the figures. The two commands have changed to contain 4 useful figures ie only 1 musician instead of 2.

The rest of the figures should be complete by end of this week start of next. Meanwhile the mounted and dismounted command figures and the seleucid cavalry are progressing well. 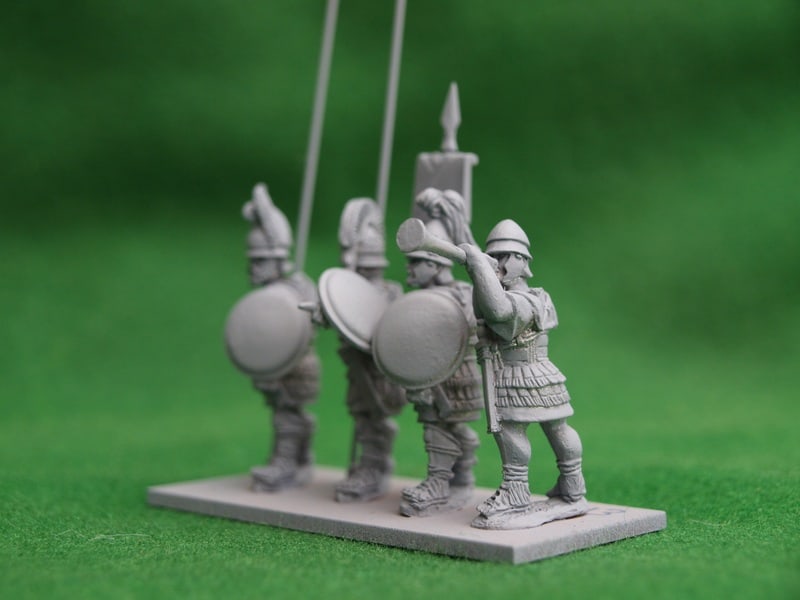 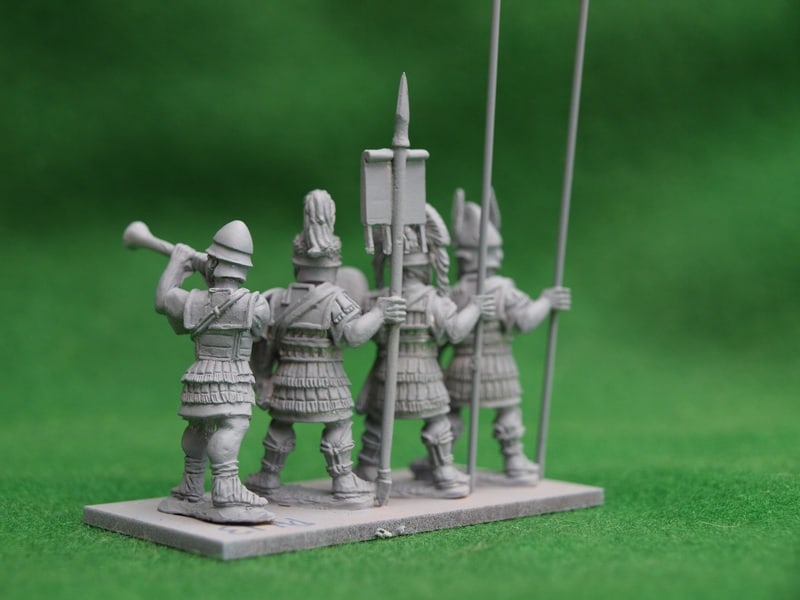 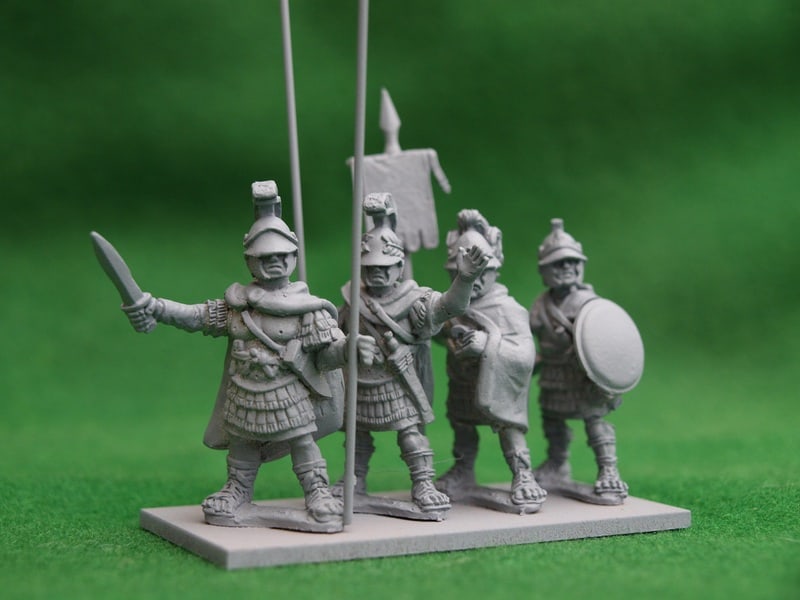 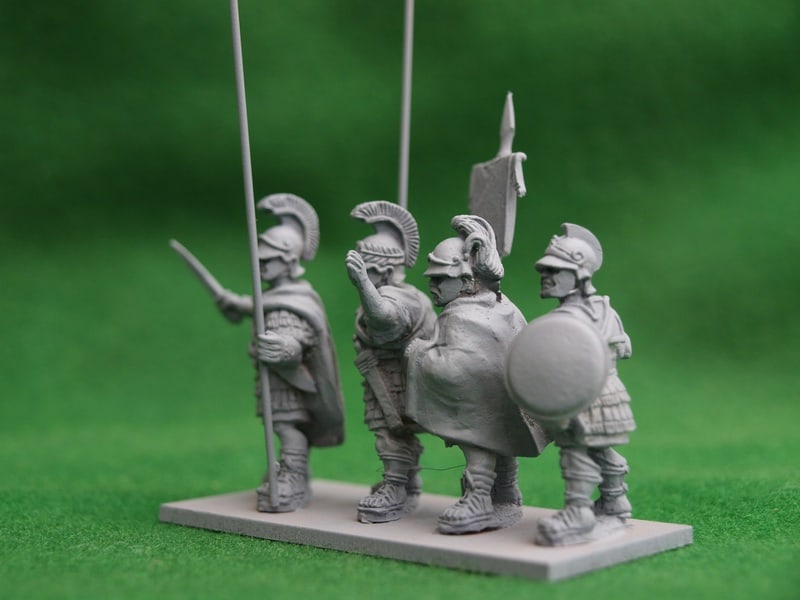 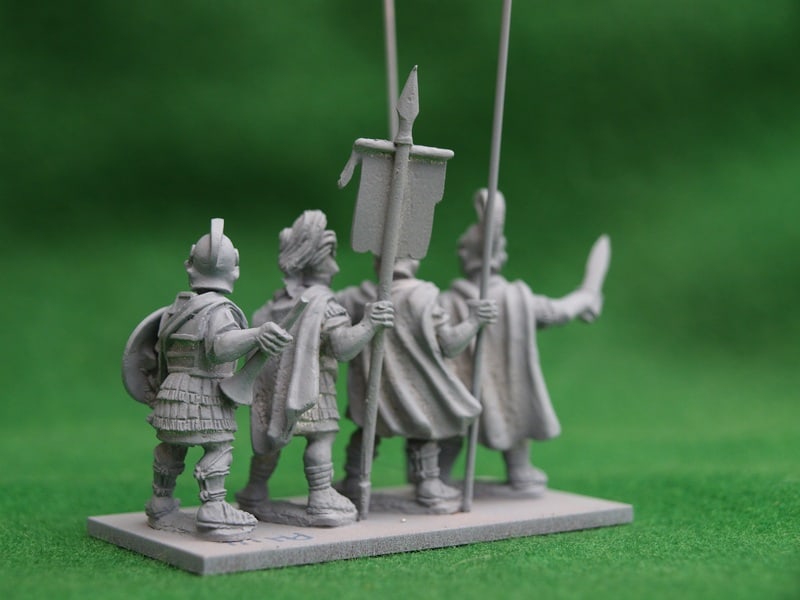 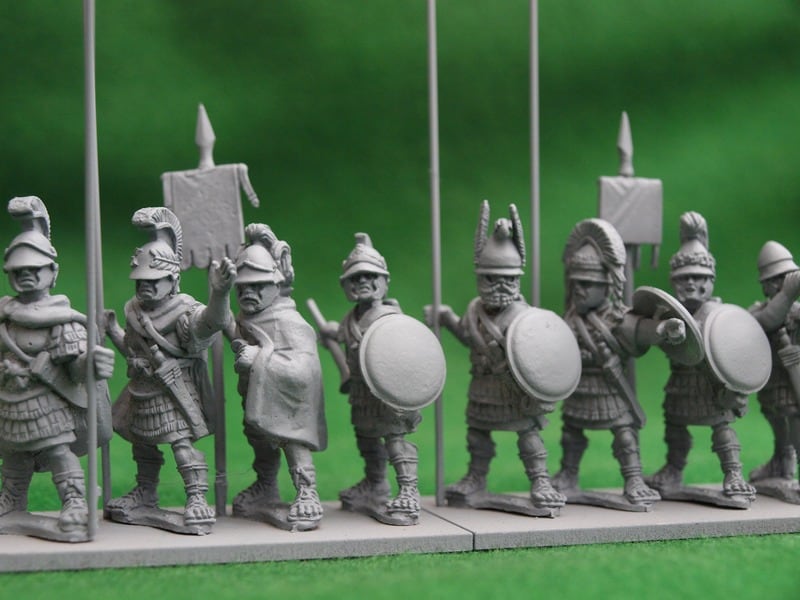 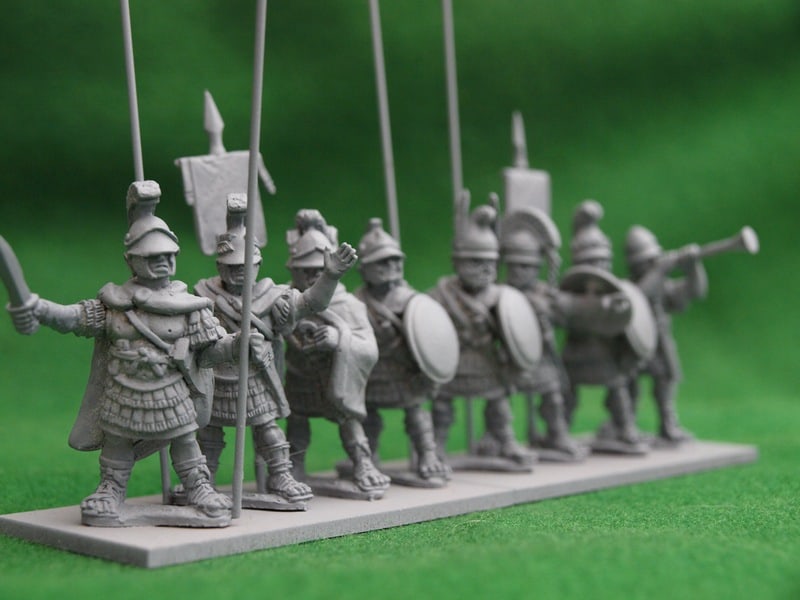 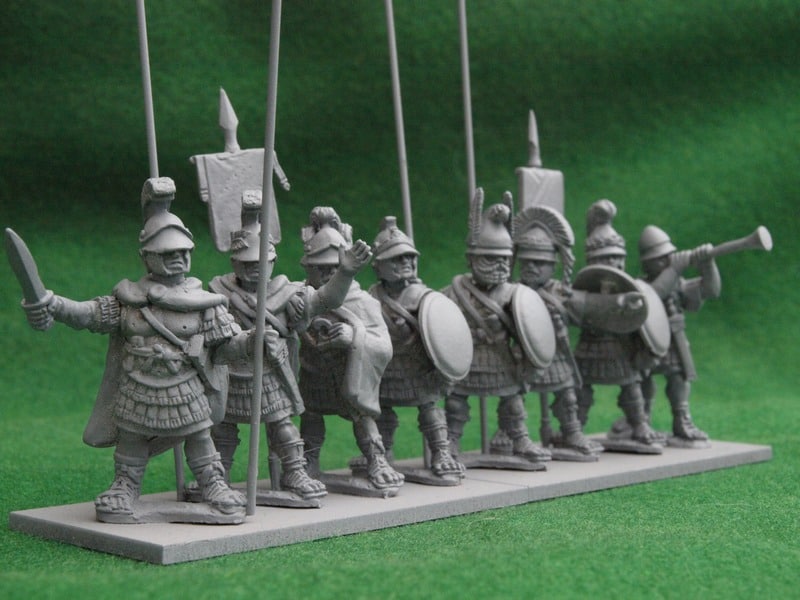 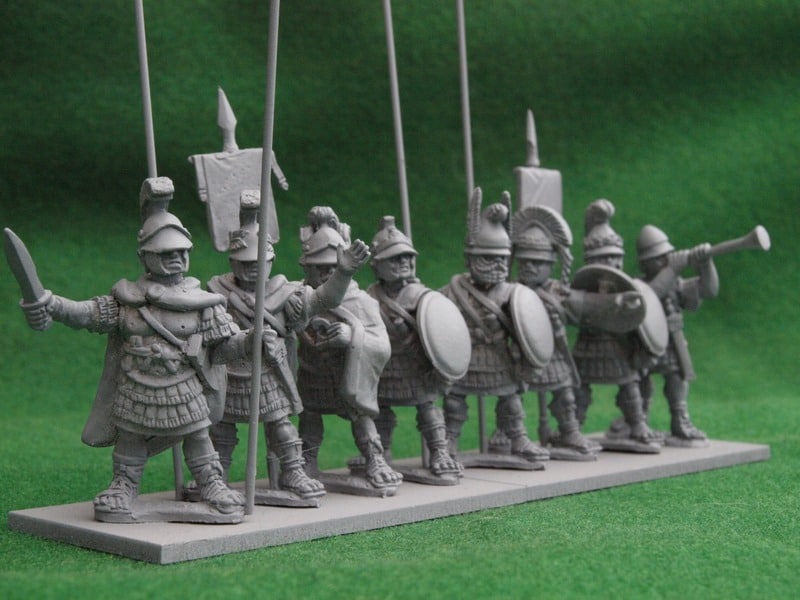 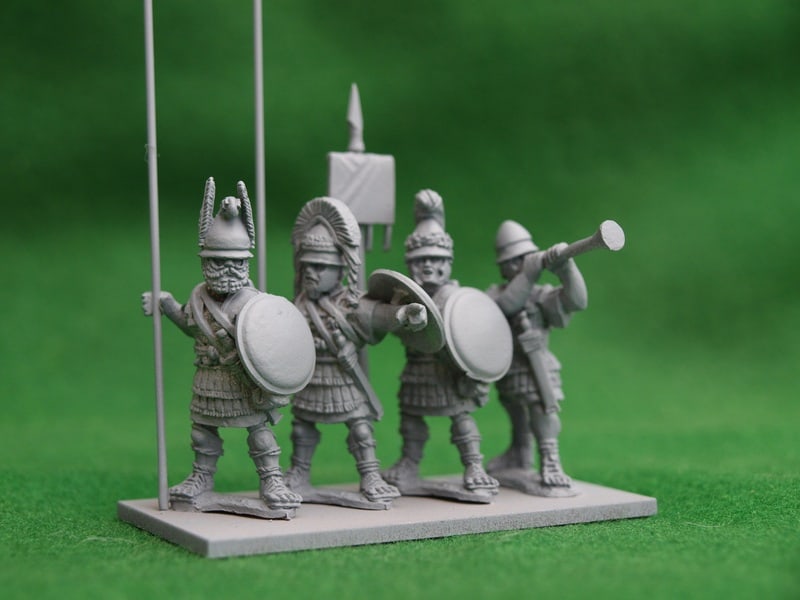