Adam has been at me to do Ptolemaic phalangites for some time so when he had completed the later style linothorax he had to have some. That said they will do all the Later successor armies. The character pack is also useful in the imitation legionary units, the Thorakitai units etc. 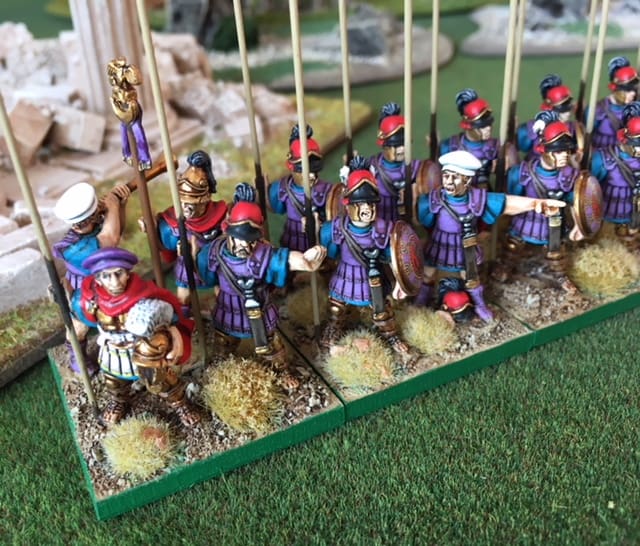 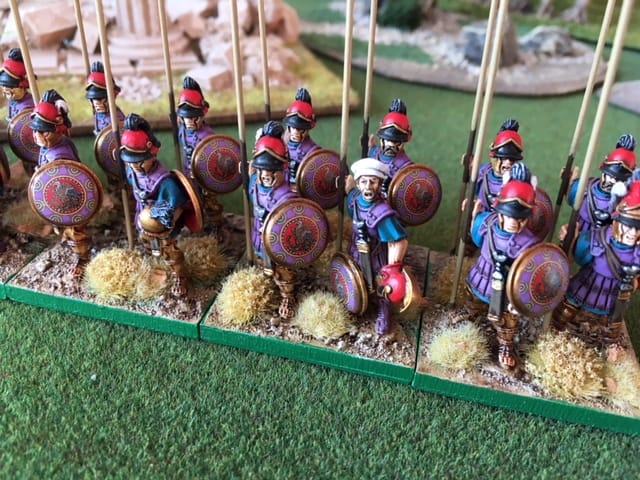 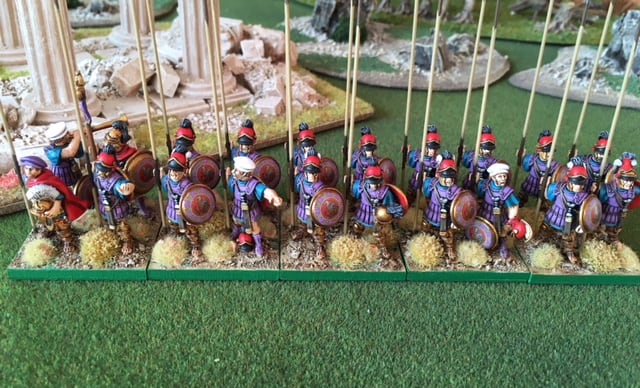 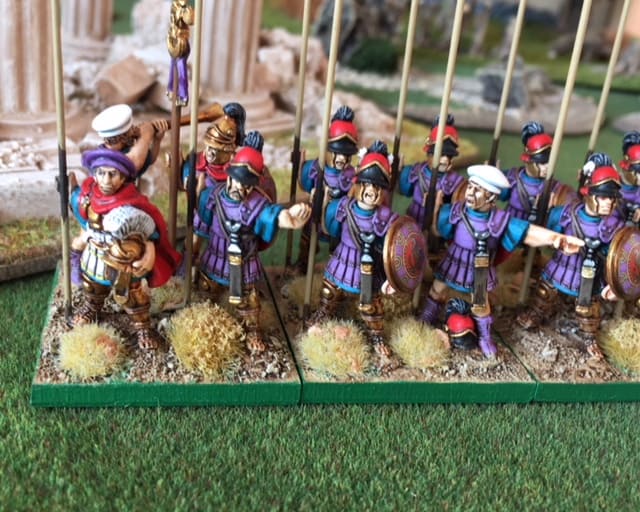 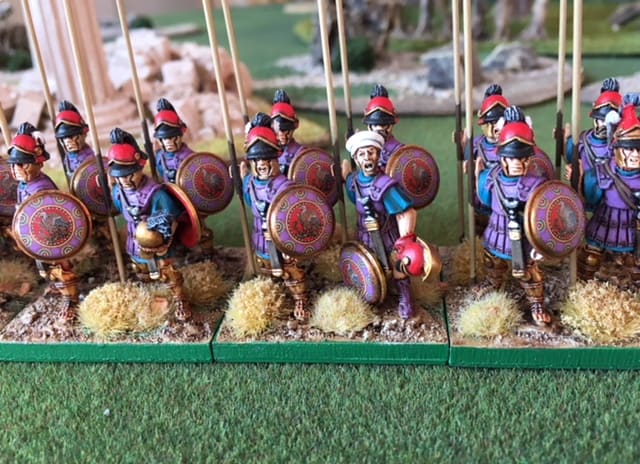